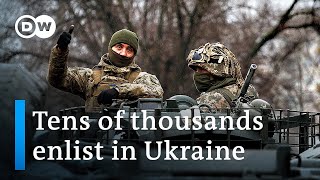 Scholz pledges €100 billion for German military, end to Russian energy exports A turning point in the history of our continent. That's how Chancellor Olaf Scholz described Russia's war against Ukraine. Speaking to a special session of parliament, the German leader announced a raft of policy changes that would have been unthinkable just days ago. Germany will drastically strengthen its military, and move quickly to eliminate its reliance on Russian energy exports. He put the blame squarely on Rus 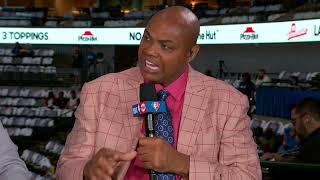 Inside The NBA Speaks on Mass Shooting at Elementary School

The Inside crew spoke on the mass shooting at Robb Elementary School in Uvalde, Texas